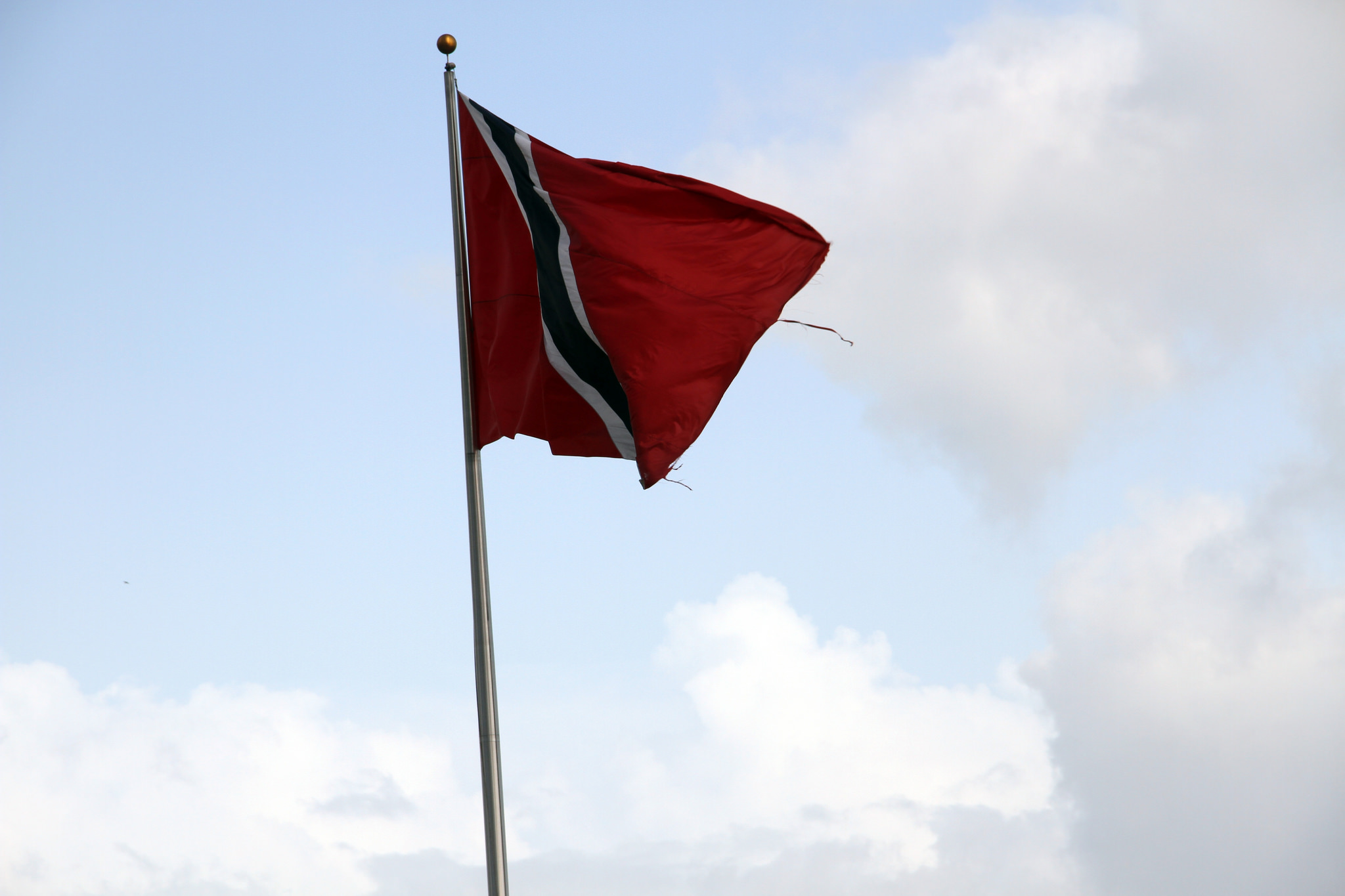 The Republic of Trinidad and Tobago, is a twin island country situated off the northern edge of the South American mainland, lying just 11 kilometres (6.8 miles) off the coast of northeastern Venezuela and 130 kilometres (81 miles) south of Grenada. Bordering the Caribbean to the north, it shares maritime boundaries with other nations including Barbados to the northeast, Grenada to the northwest, Guyana to the southeast, and Venezuela to the south and west.

Trinidad and Tobago is a dual-island Caribbean nation near Venezuela, with distinctive Creole traditions and cuisines. Trinidad’s capital, Port of Spain, hosts a boisterous carnival featuring calypso and soca music. Numerous bird species inhabit sanctuaries such as the Asa Wright Nature Centre. The smaller island of Tobago is known for its beaches and the Tobago Main Ridge Forest Reserve, which shelters hummingbirds.

Carnival is the most significant event on the islands’ cultural and tourism calendar, with numerous cultural events such as “band launch fetes” running in the lead up to the street parade on Carnival Monday and Tuesday. It is said that if the islanders are not celebrating it, then they are preparing for it, while reminiscing about the past year’s festival. Traditionally, the festival is associated with calypso music; however, recently Soca music has replaced calypso as the most celebrated type of music. Costumes (sometimes called “mas”), stick-fighting and limbo competitions are also important components of the festival.

Carnival as it is celebrated in Trinidad and Tobago is also celebrated in cities worldwide.These including Toronto’s Caribana, Miami’s Miami Carnival, Houston Carifest, London’s Notting Hill Carnival as well as New York City’s Labor Day Carnival to name a few. 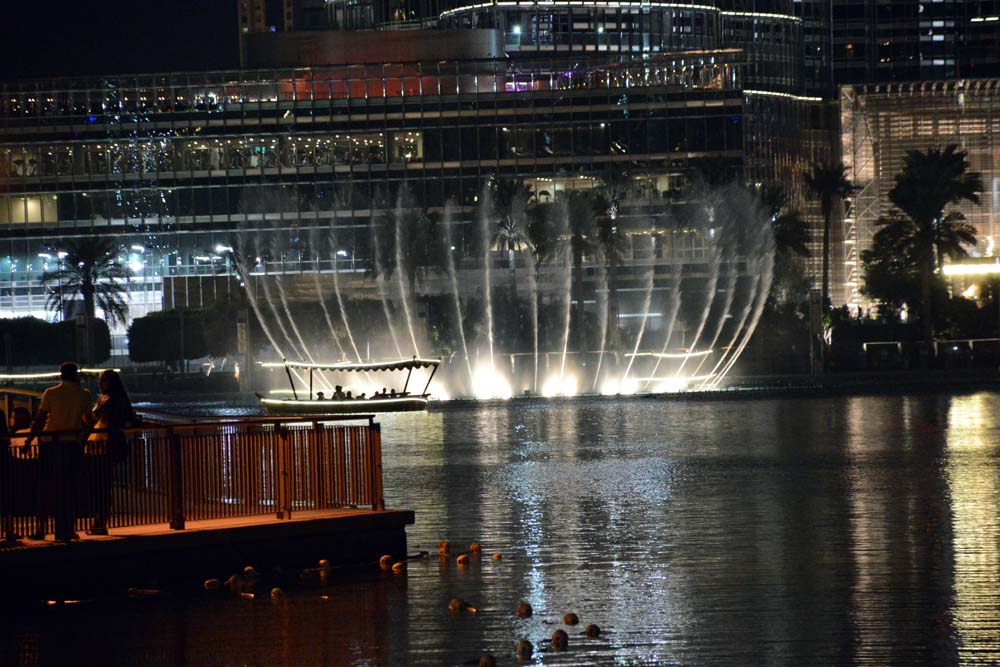 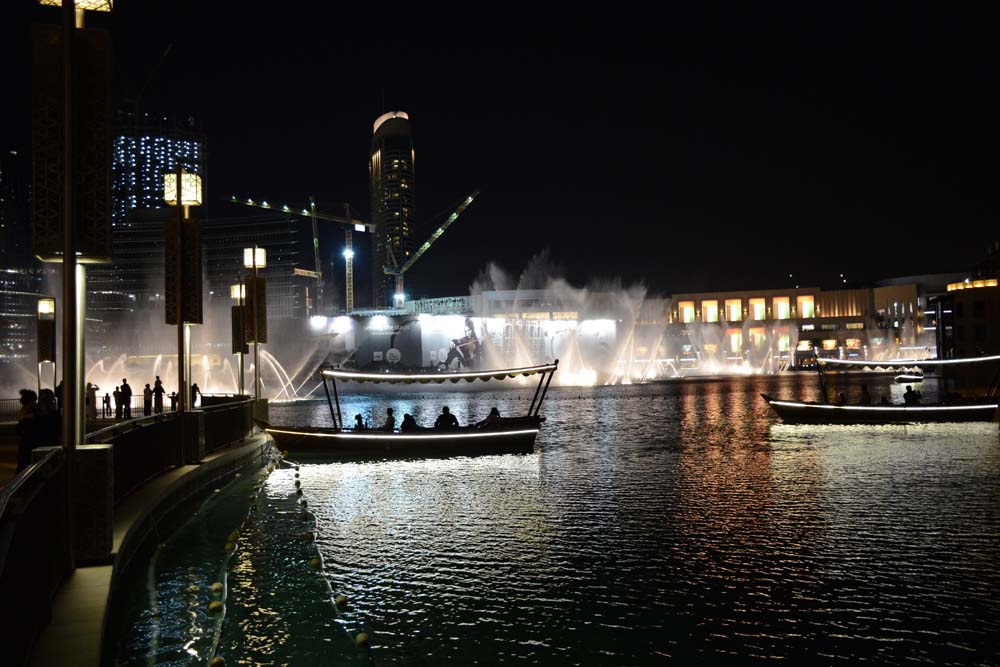 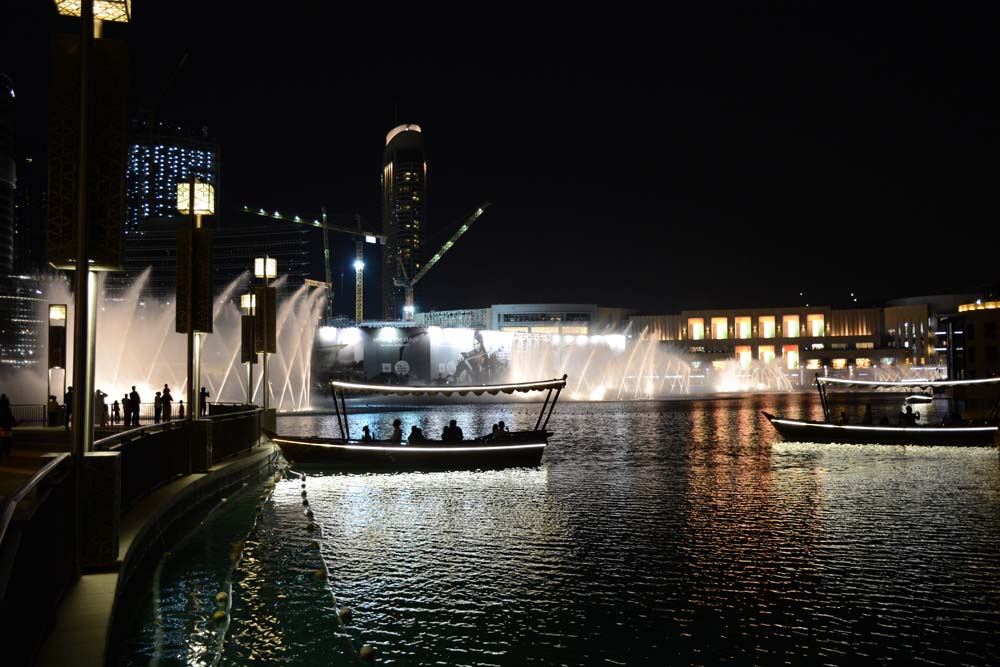 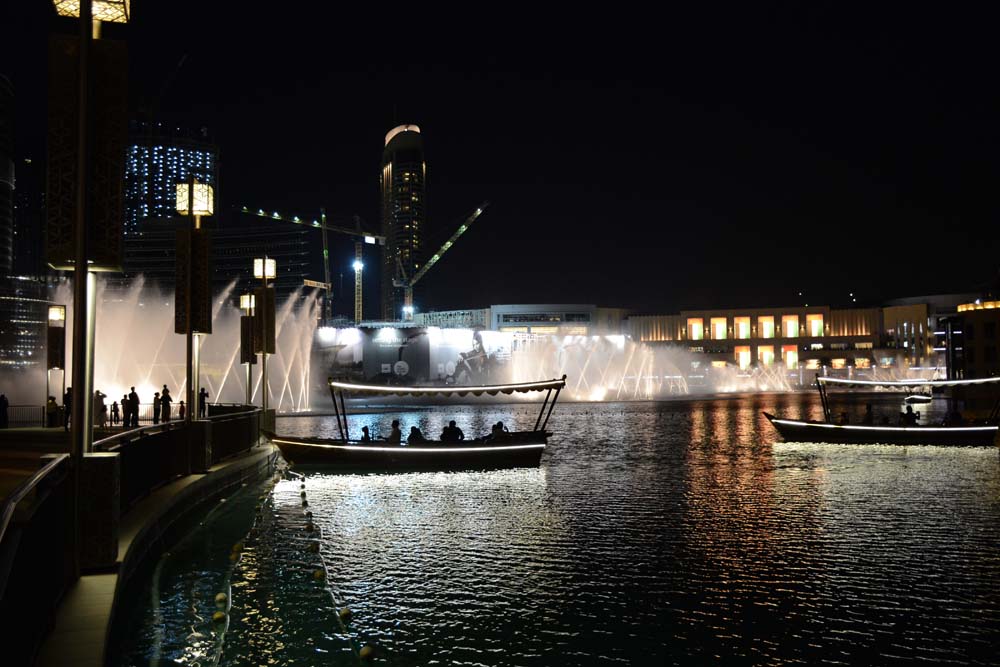 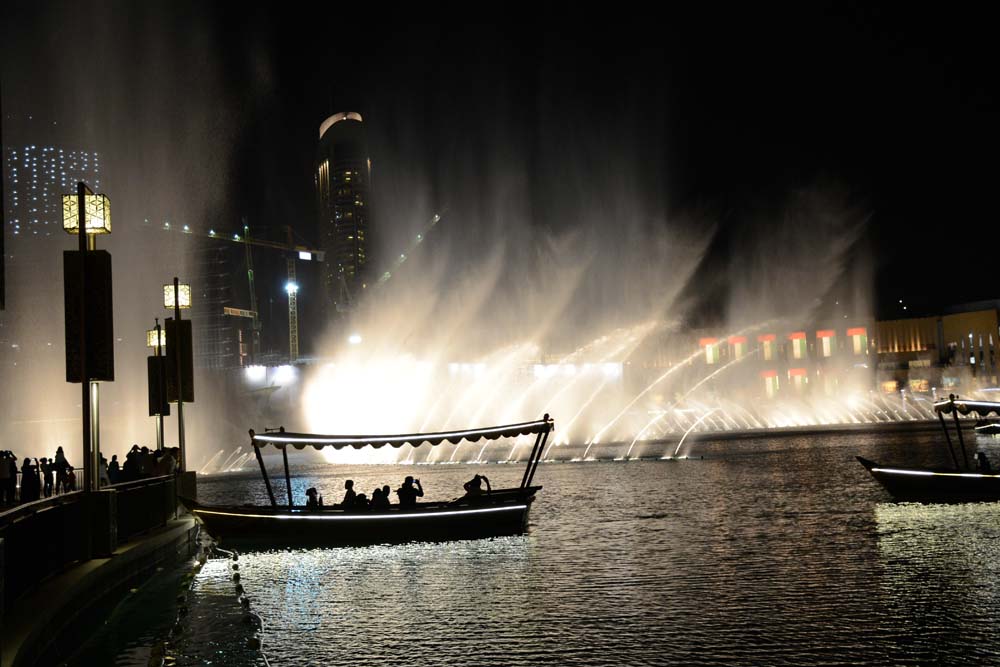 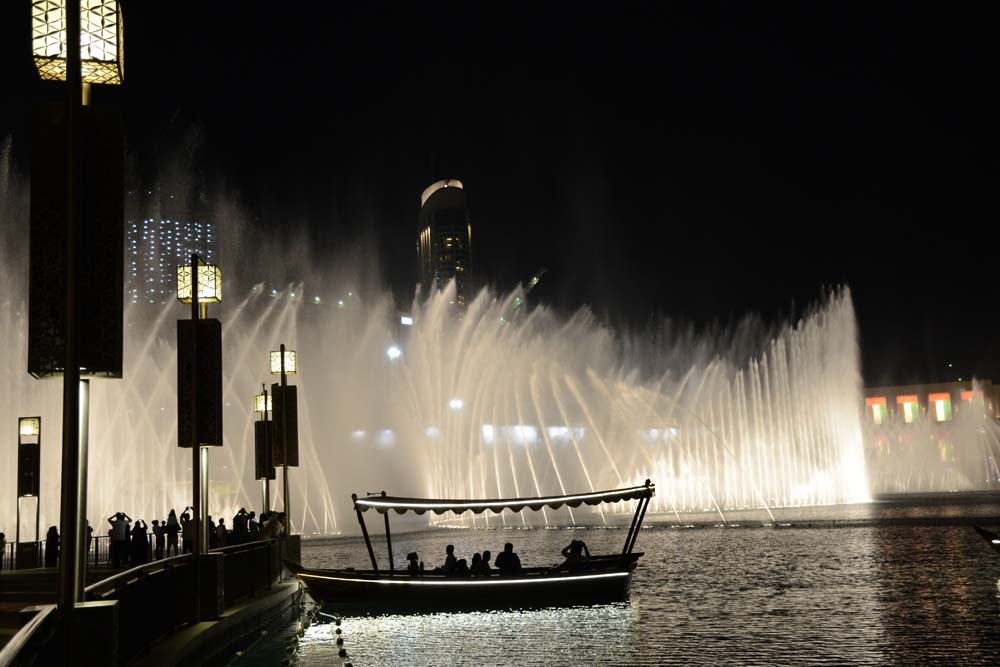 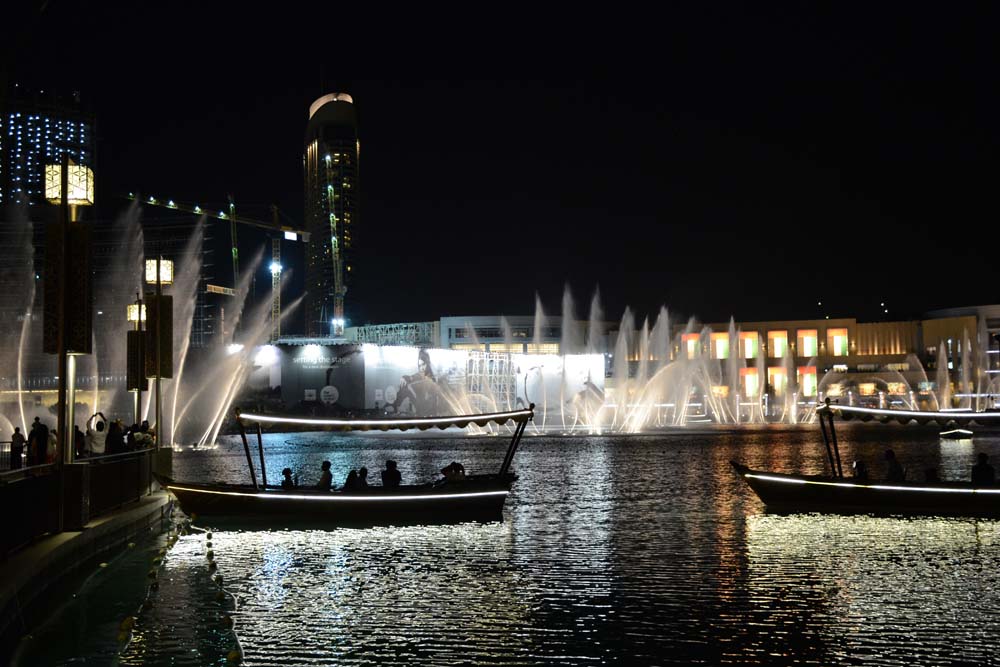 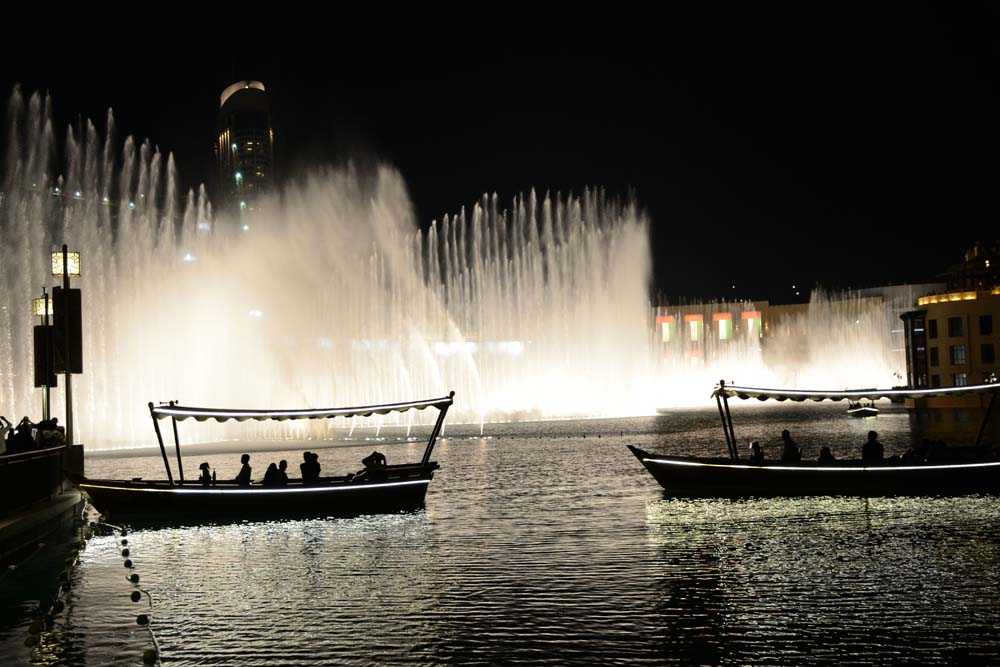 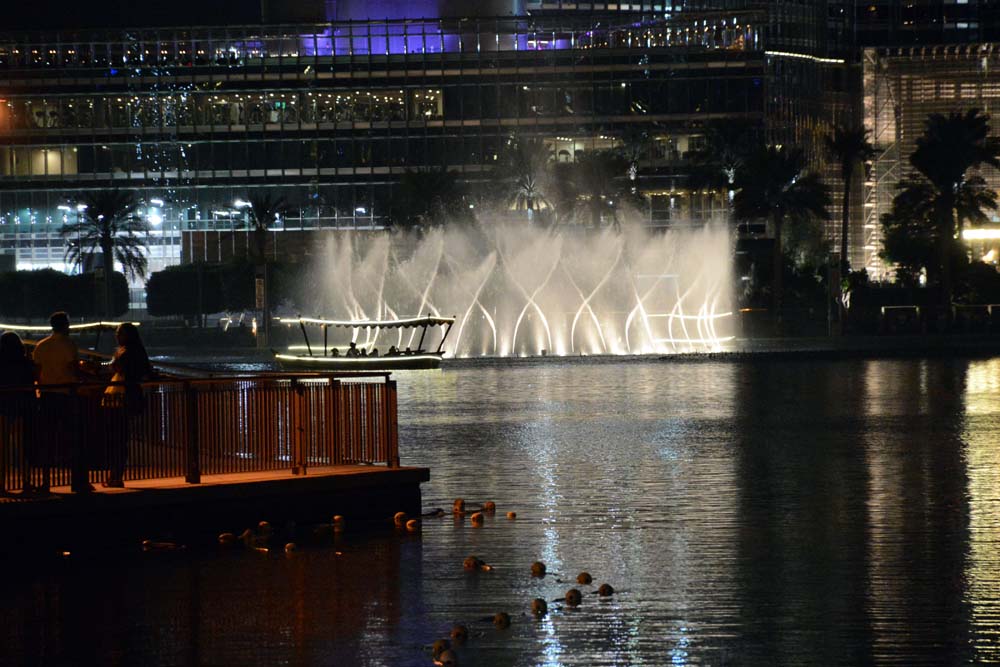 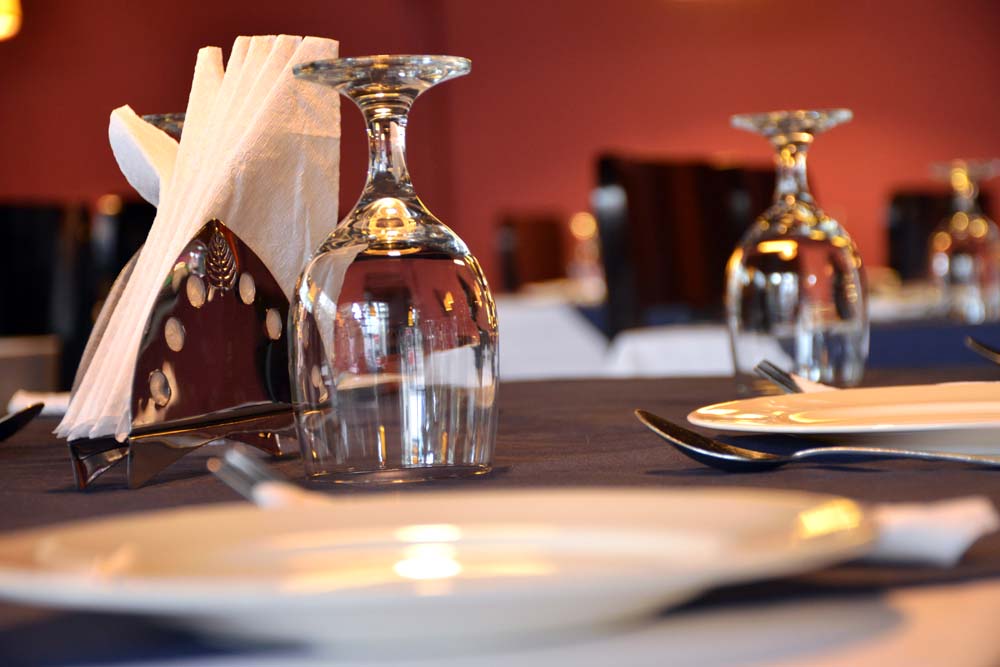 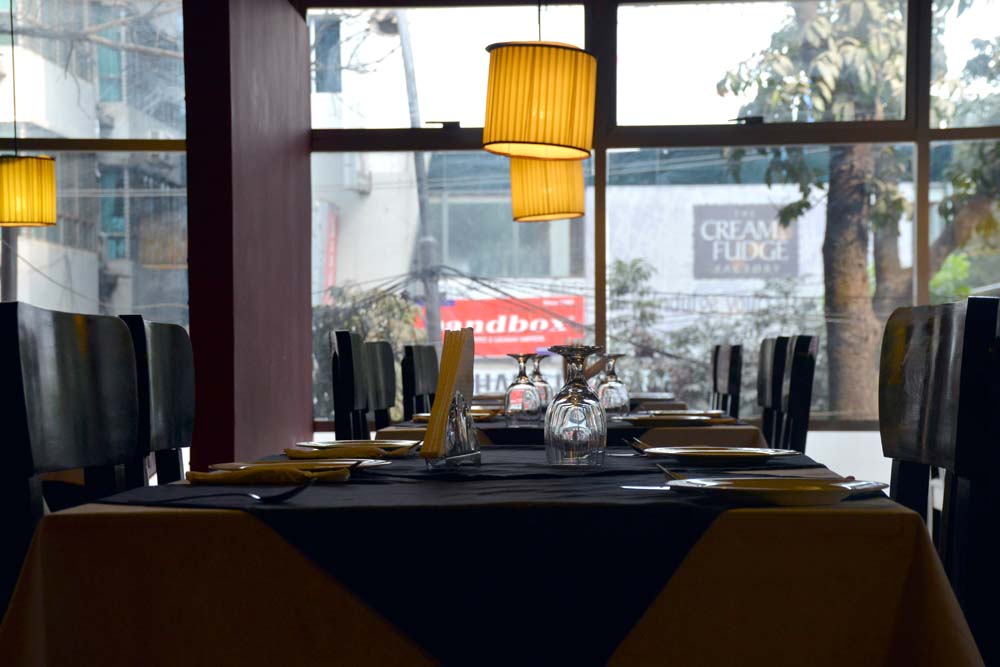 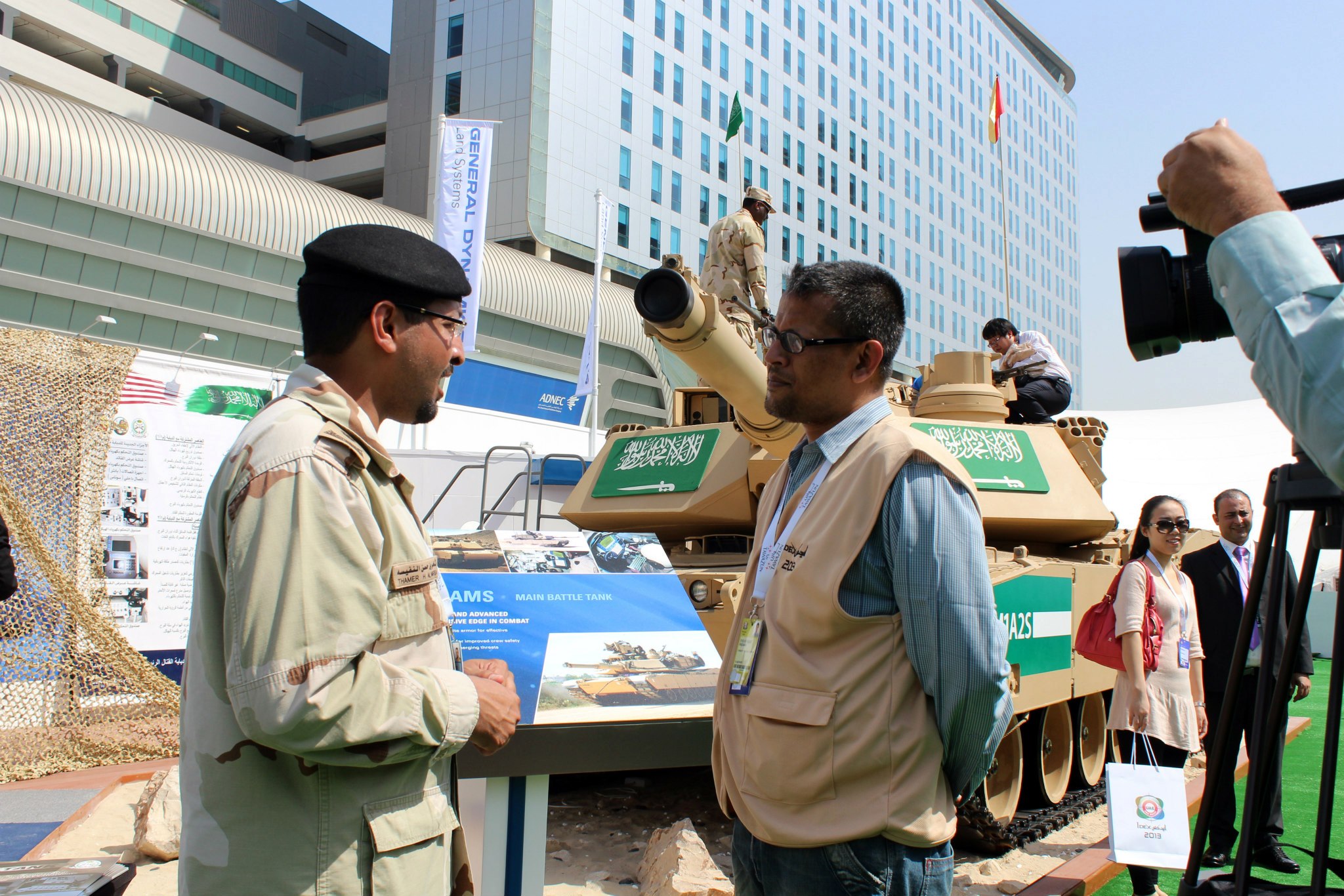 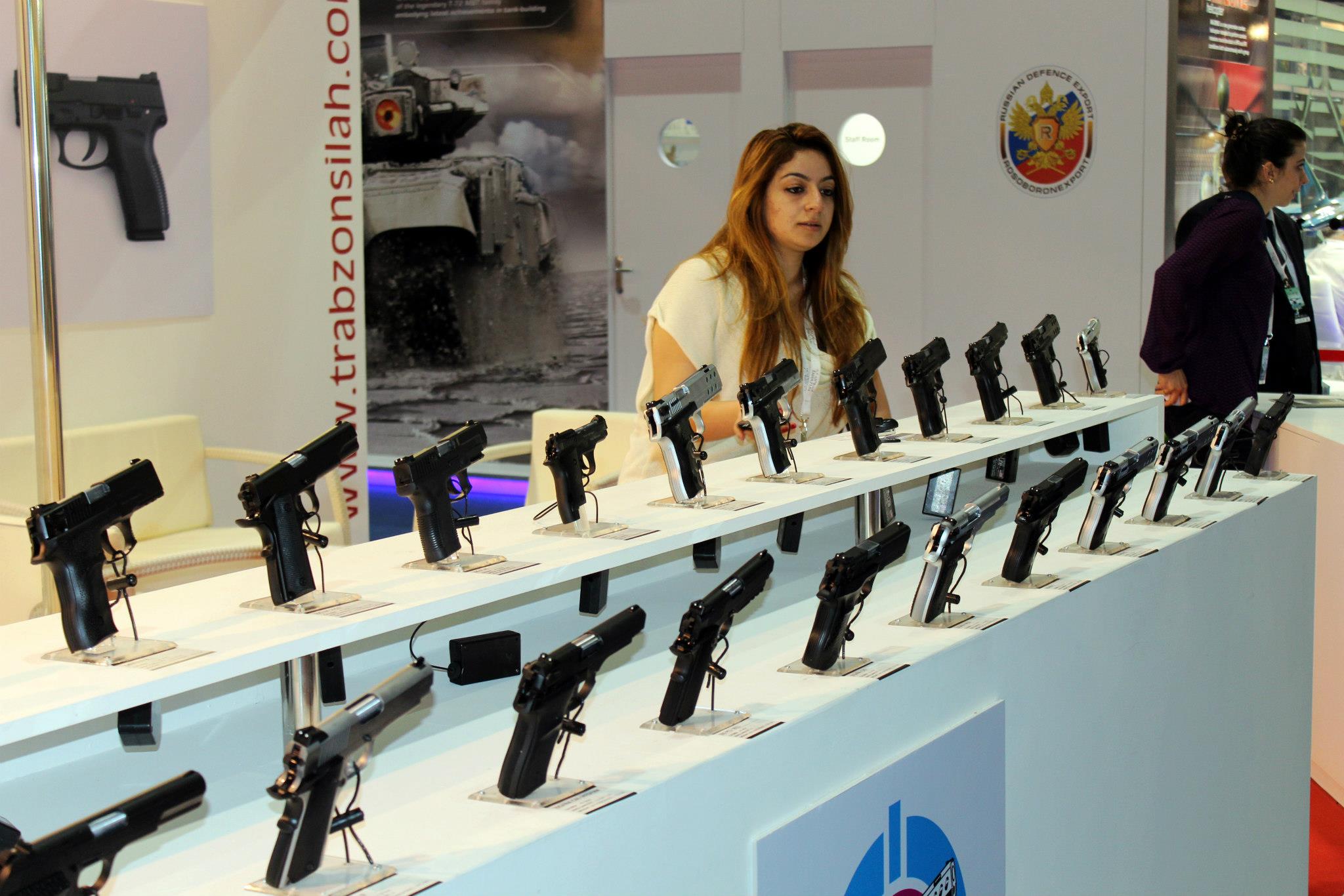 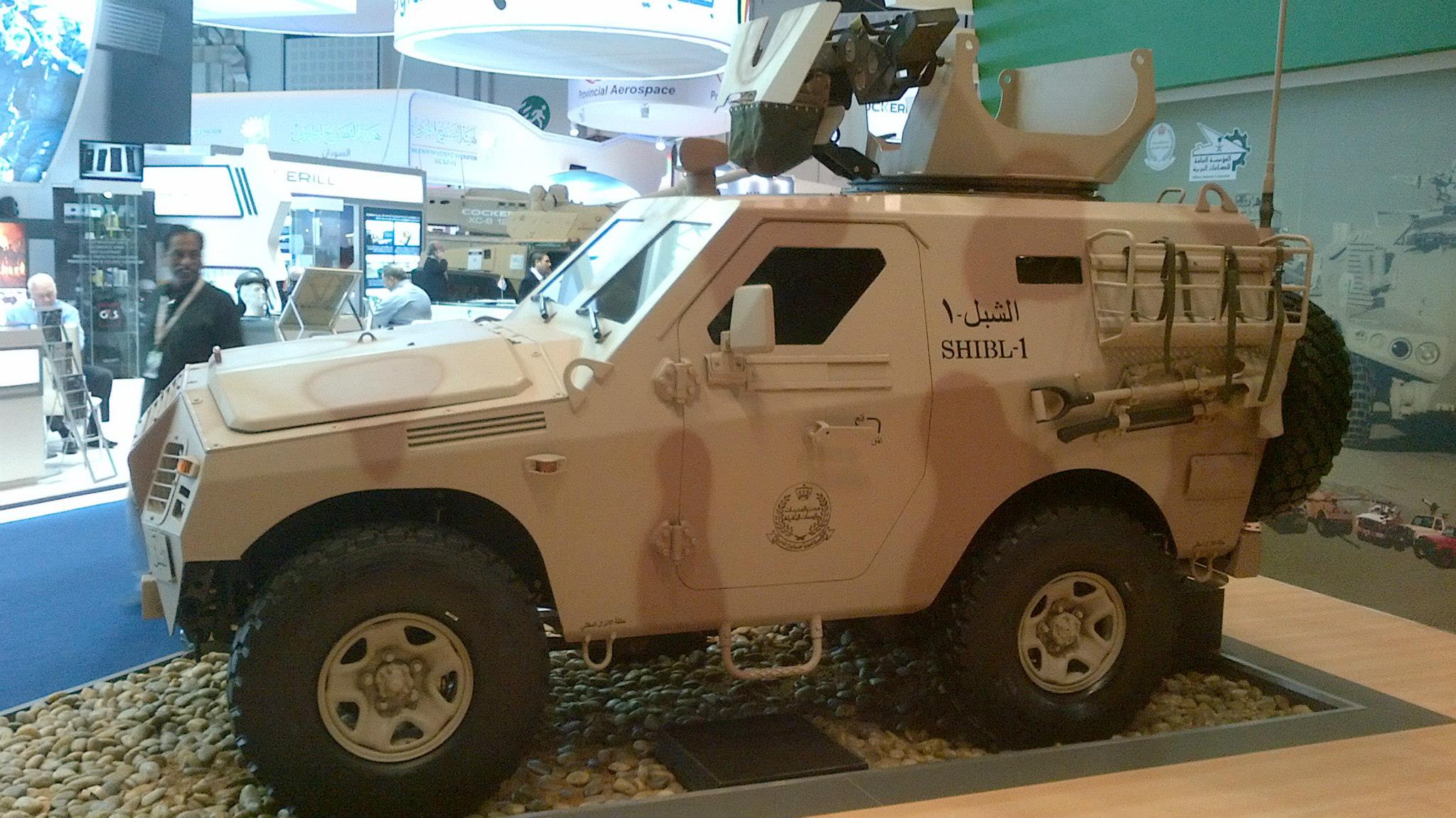 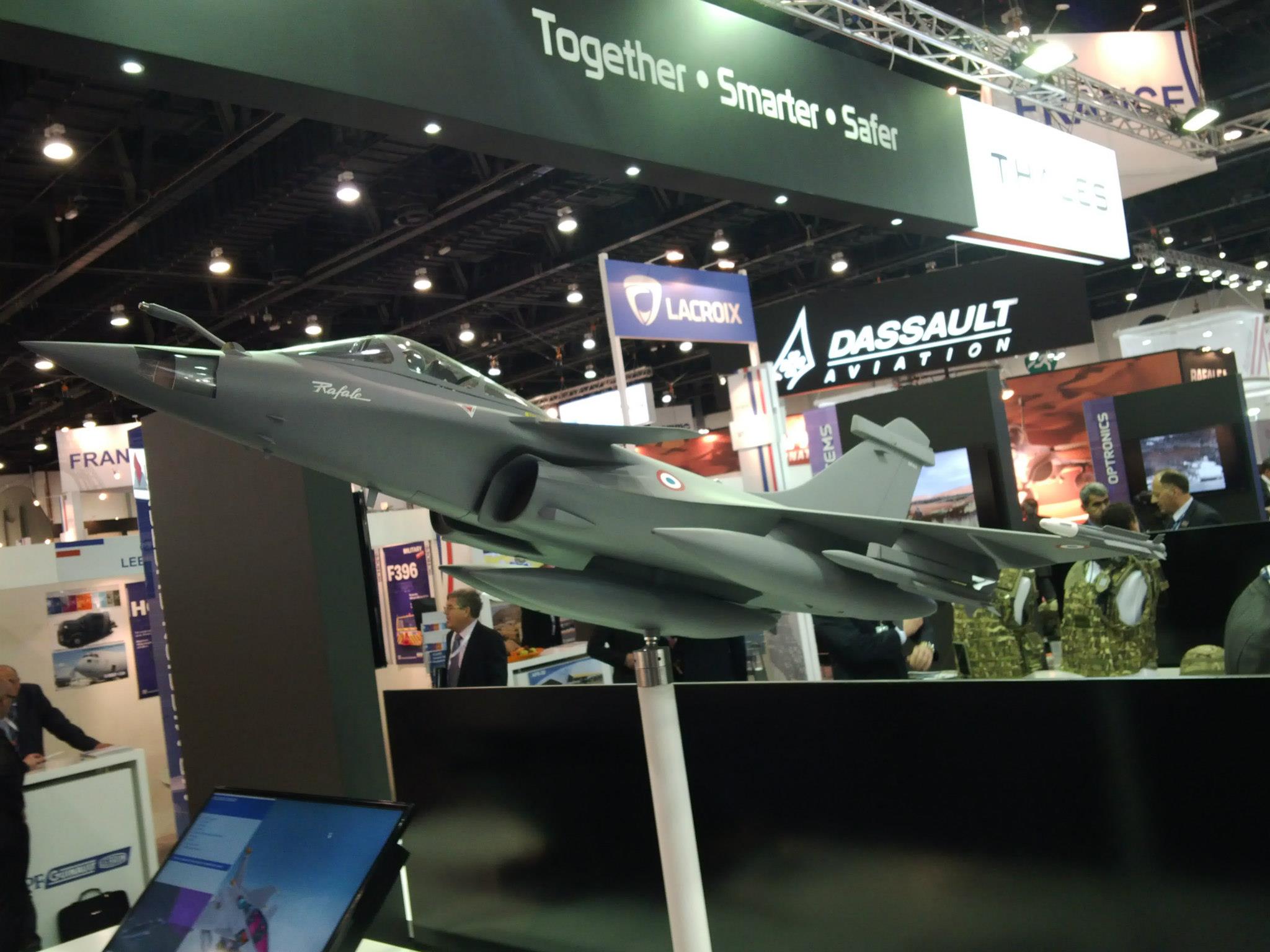 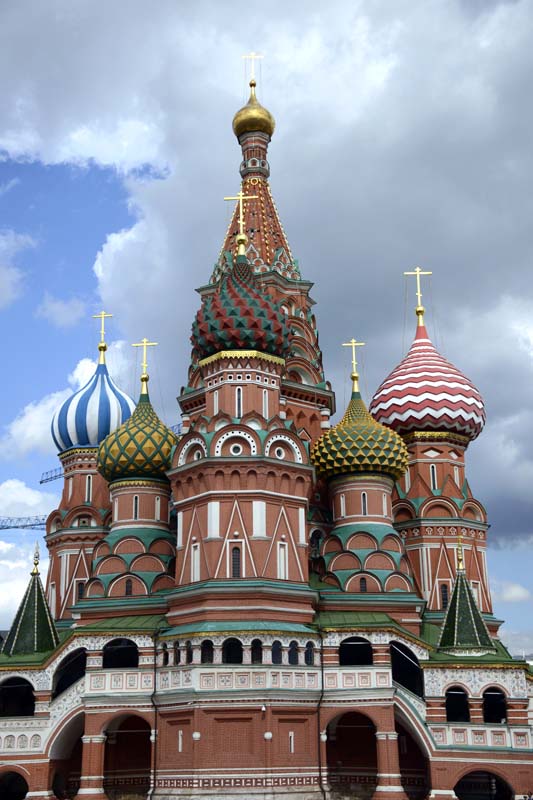 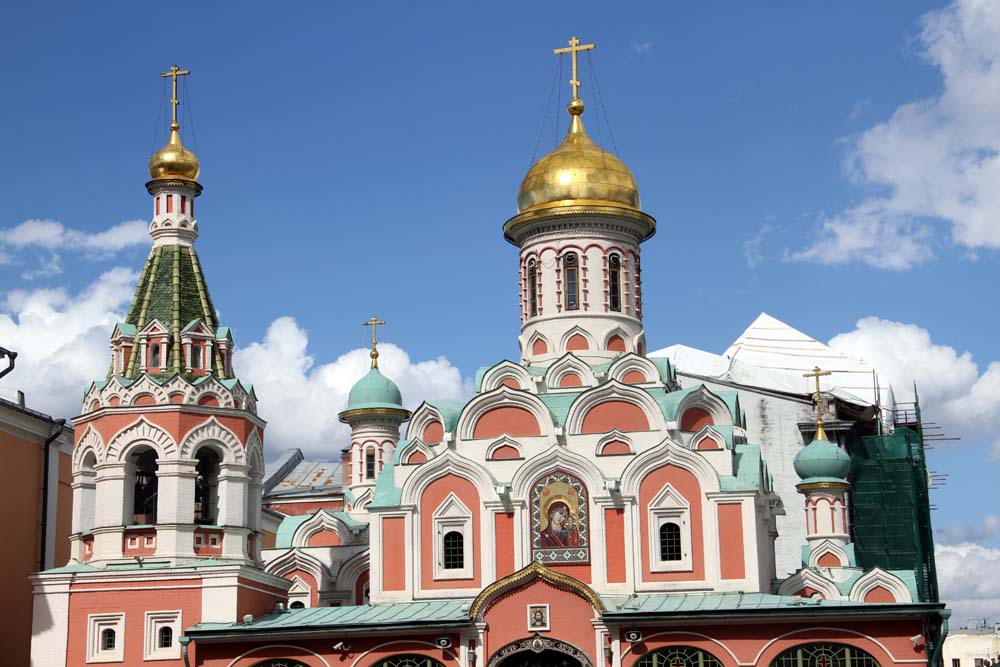 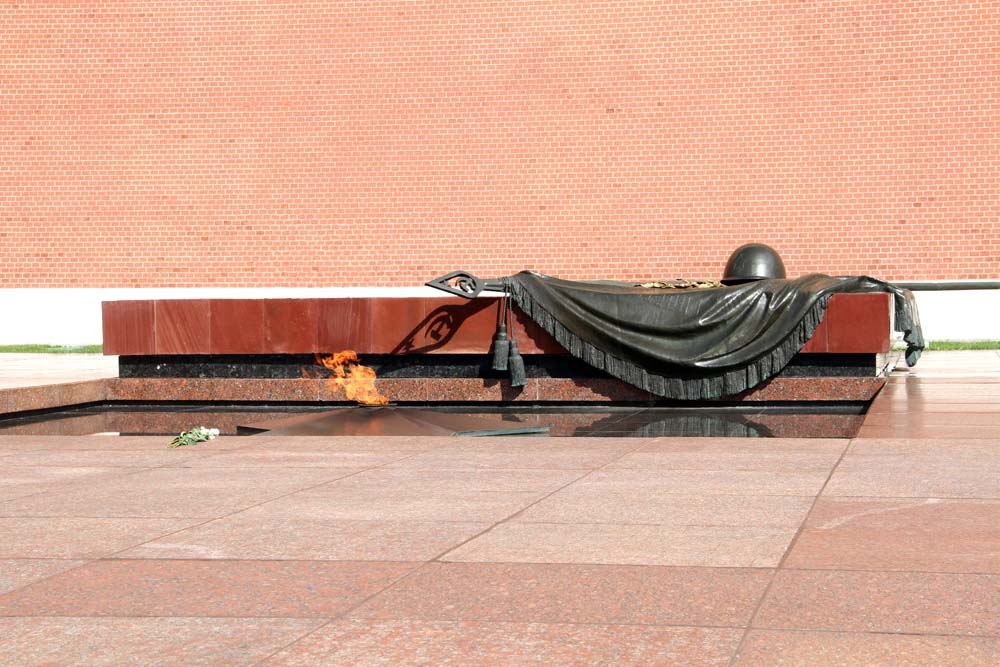 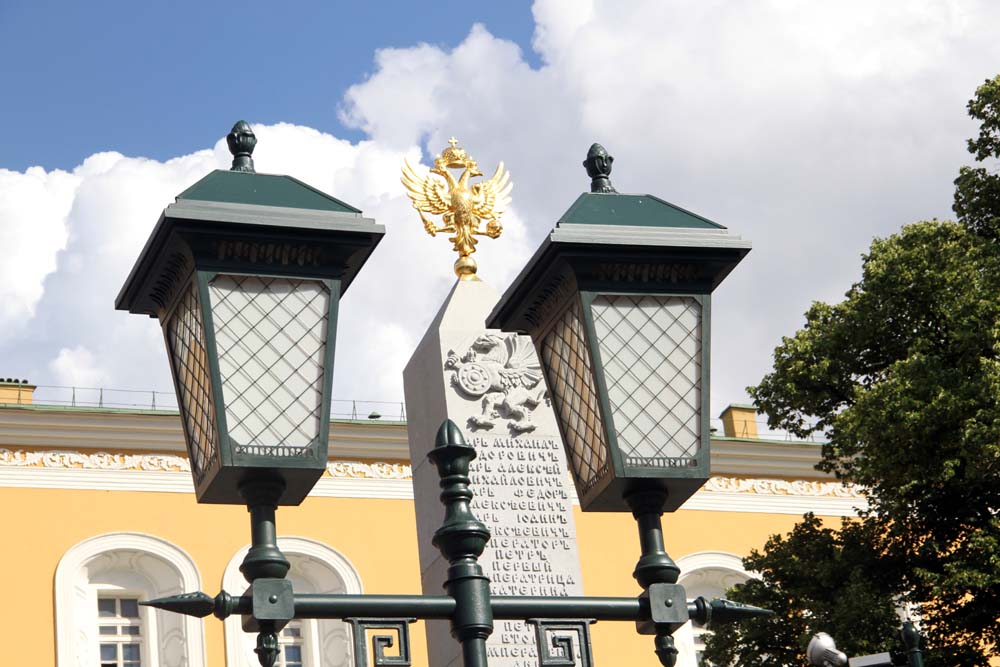 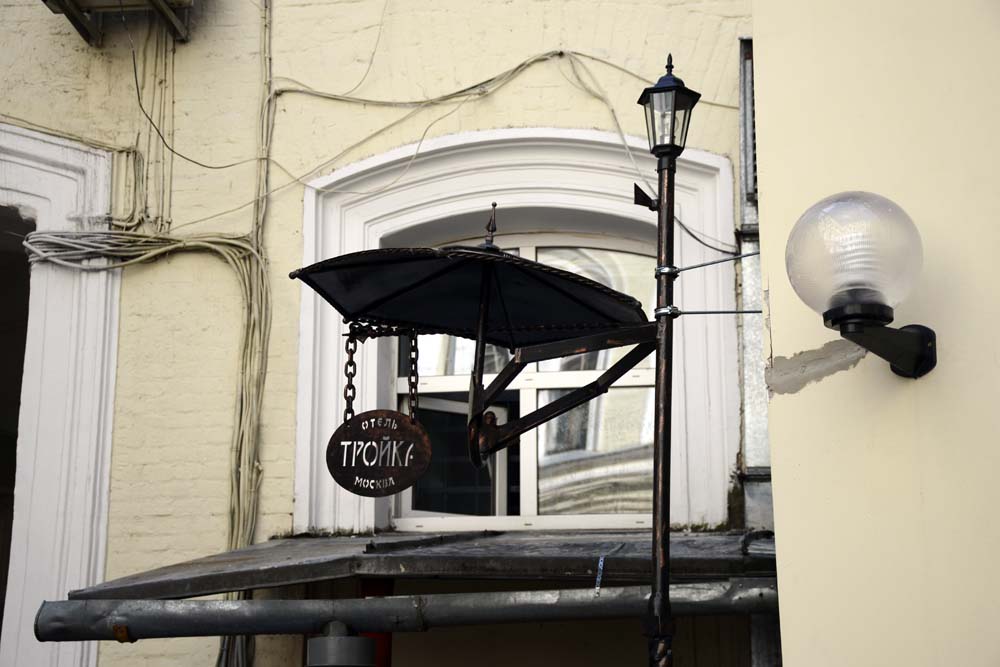 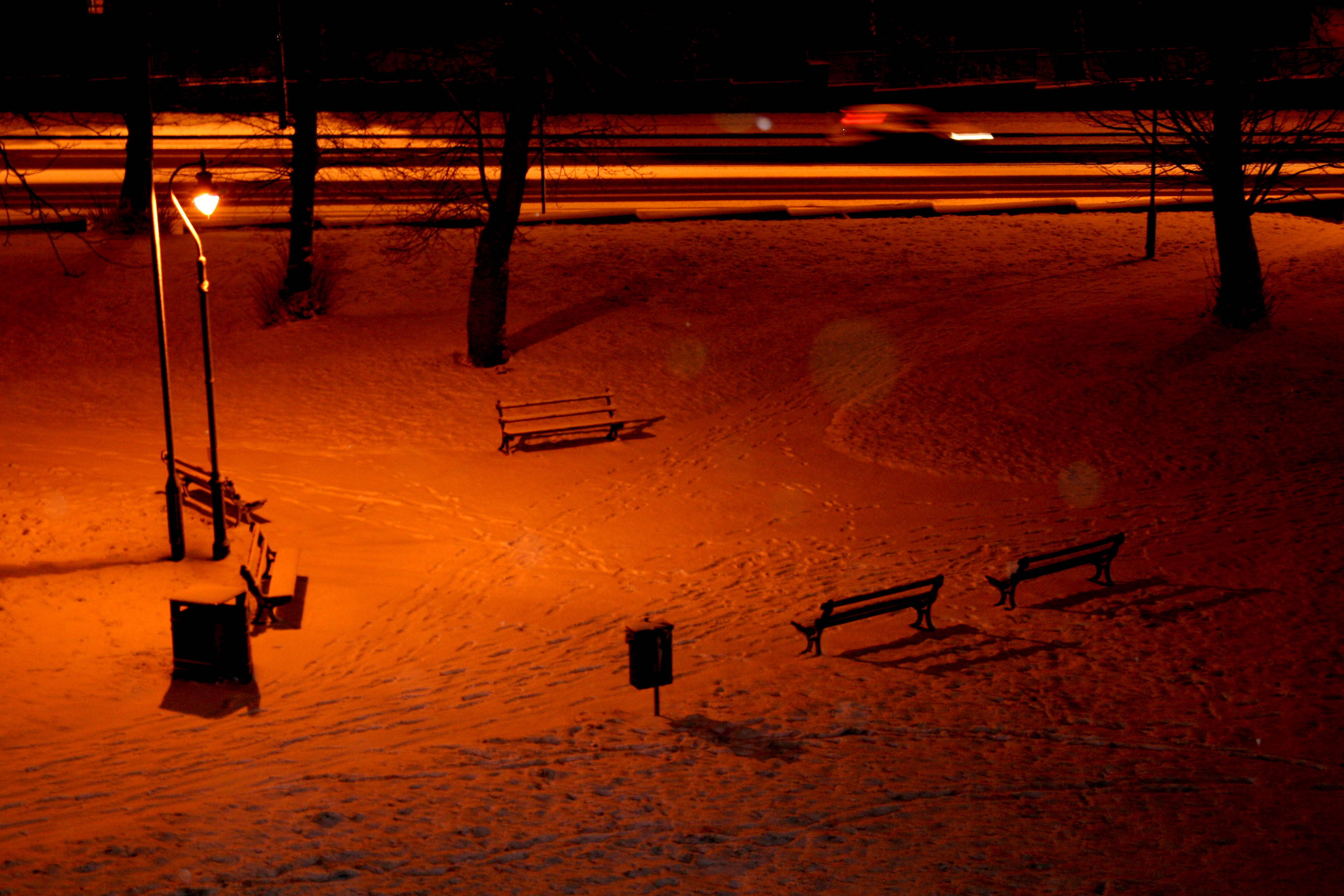 Snow and the different shades of Light 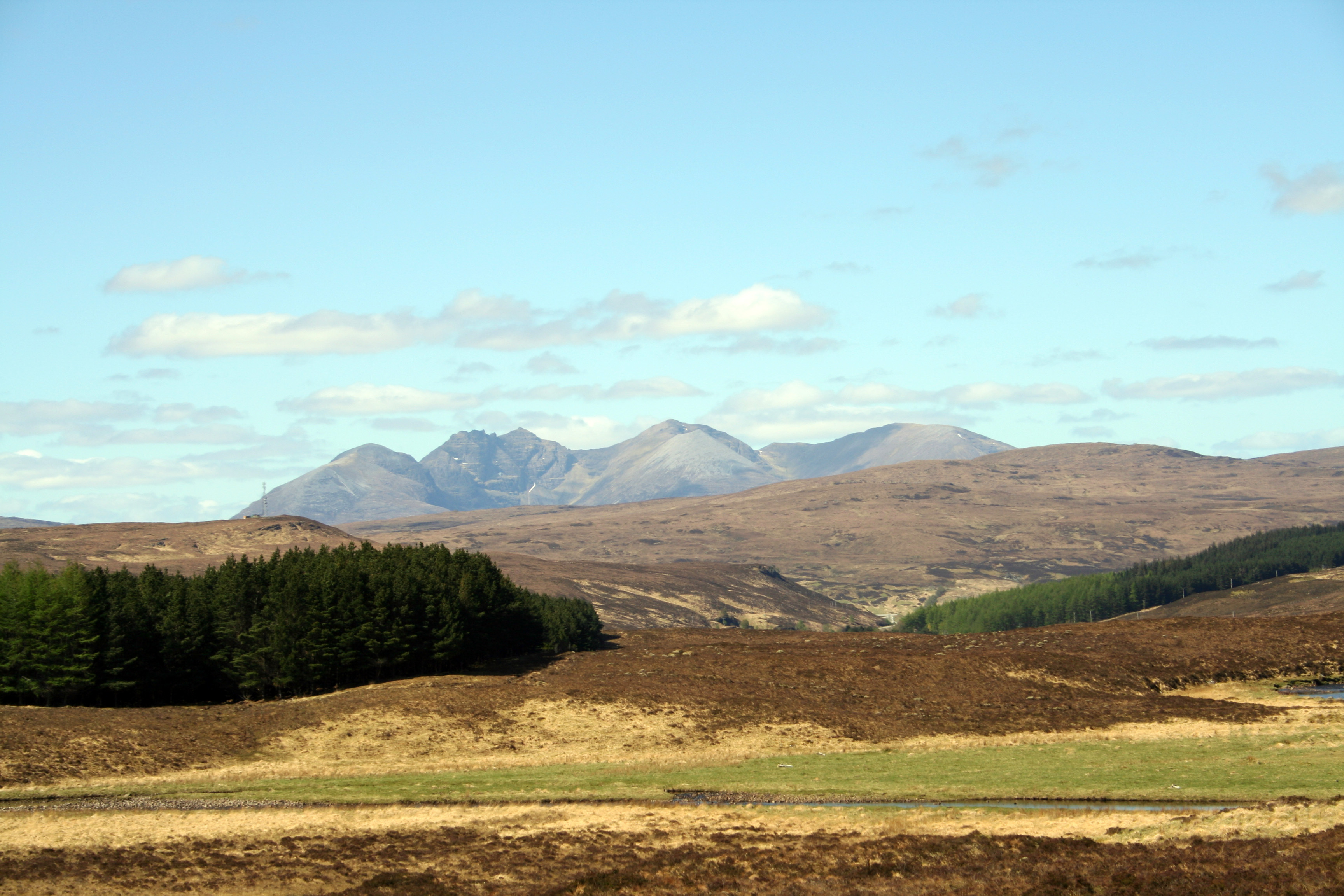 Ullapool : The ‘Scandinavian twinkle in winter and Canadian-style adrenaline in summer’ 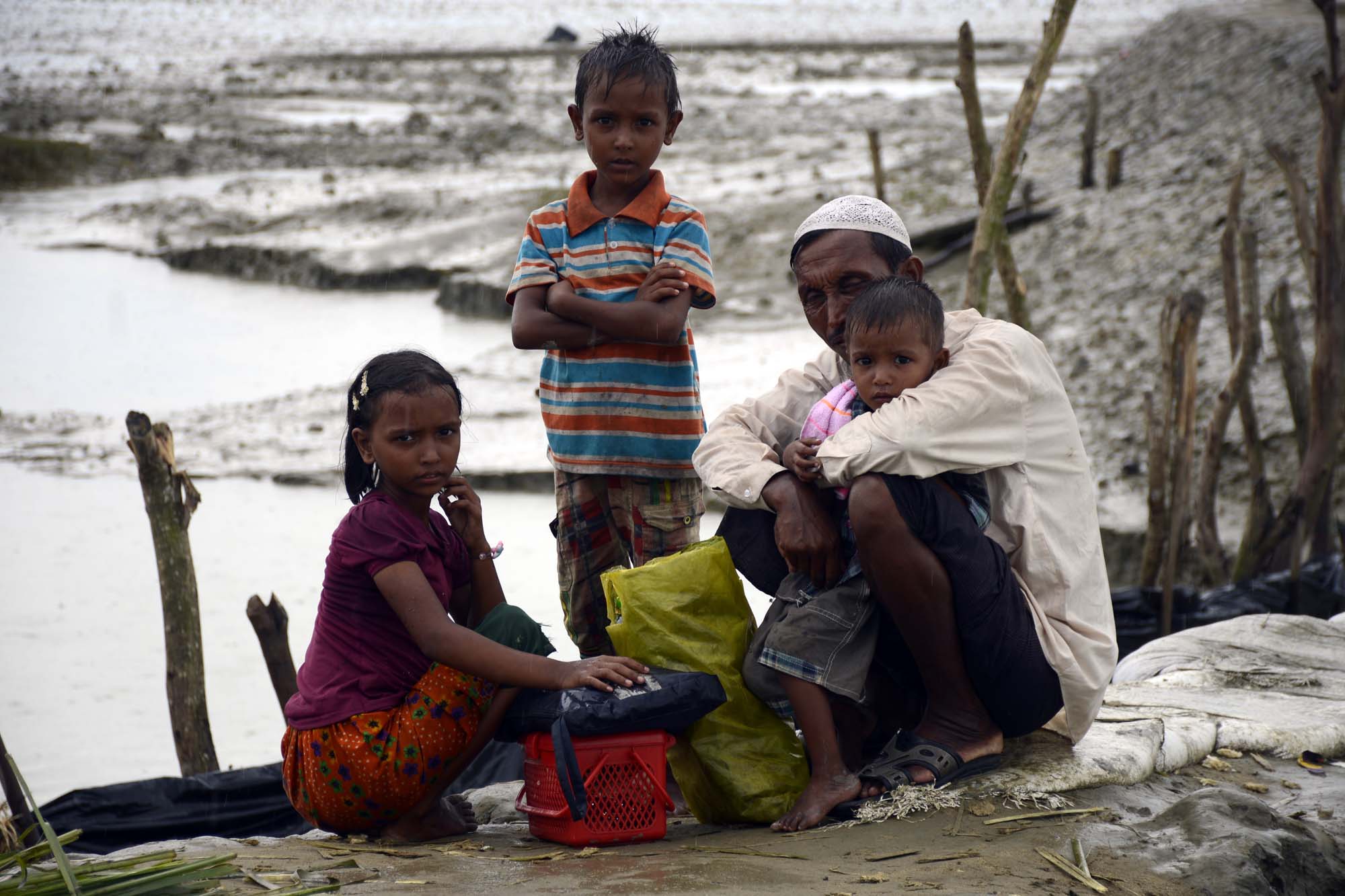